Kelly Ian is an author of literary fiction, nonfiction, and poetry. He holds an MFA in Creative Writing from Antioch University Los Angeles, and is a recipient of the Eloise Klein Healey scholarship. His works have appeared in KNOCK, Licton Springs Review, and Lunch Ticket. He is the senior editor, designer, and all-around grunt for Short Beasts and the forthcoming Text+Lit. 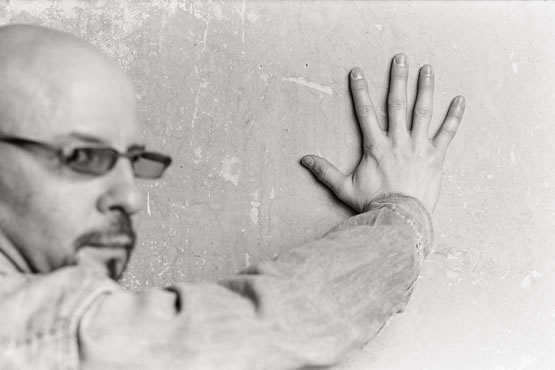 Sign up to hear about releases, speaking events, and publications.